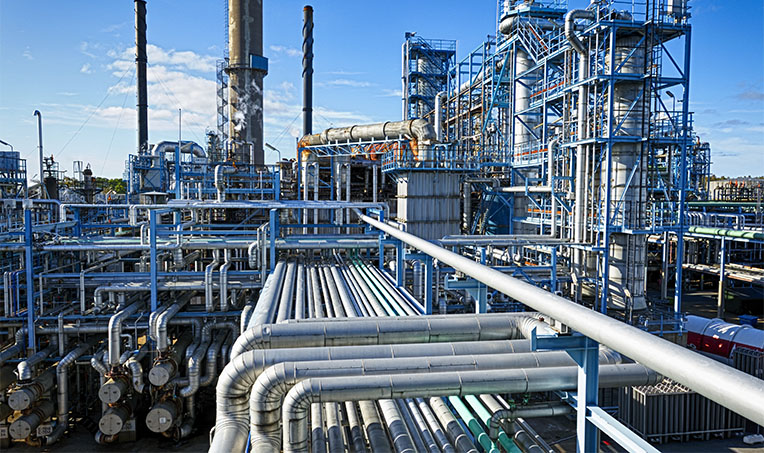 Inflows into private markets for developed country infrastructure have resulted in valuations close to those of 2007, with investors being forced into riskier, non-core assets to generate returns, Declan O’Brien and Alex Leung of UBS Asset Management argued in April.

African infrastructure investment has grown beyond its development finance origins, with final closes for Africa-focused infrastructure funds over the last five years averaging $233m annually, Frankish says. AIIF3 will be targeting the power, transport and midstream energy sectors where AIIM sees the greatest disconnect between the demand for critical infrastructure and available capital.

The mid-stream energy in west Africa and transport in east Africa is also attracting the fund’s interest.

The fund is structured as a long-term, closed-ended fund with a five-year commitment period and a 13-year term – similar to traditional private-equity funds, but with an extended period to support the longer-term nature of infrastructure investments, Frankish says. AIIM, a member of Old Mutual Alternative Investments, has offices in Abidjan, Nairobi, Lagos, Cape Town and Johannesburg.

AIIM prefers deals in the $20-$30m range, seen as less competitive due to shorter construction periods and reduced execution risk.

The fund will have around 15 assets when fully invested. That doesn’t mean abandoning the advantages of scale.

“The exit environment for African infrastructure is much more robust and active than many realise,” Frankish says, pointing to recent auction exits by the previous AIIF2 fund from investments in Kenya and Nigeria.