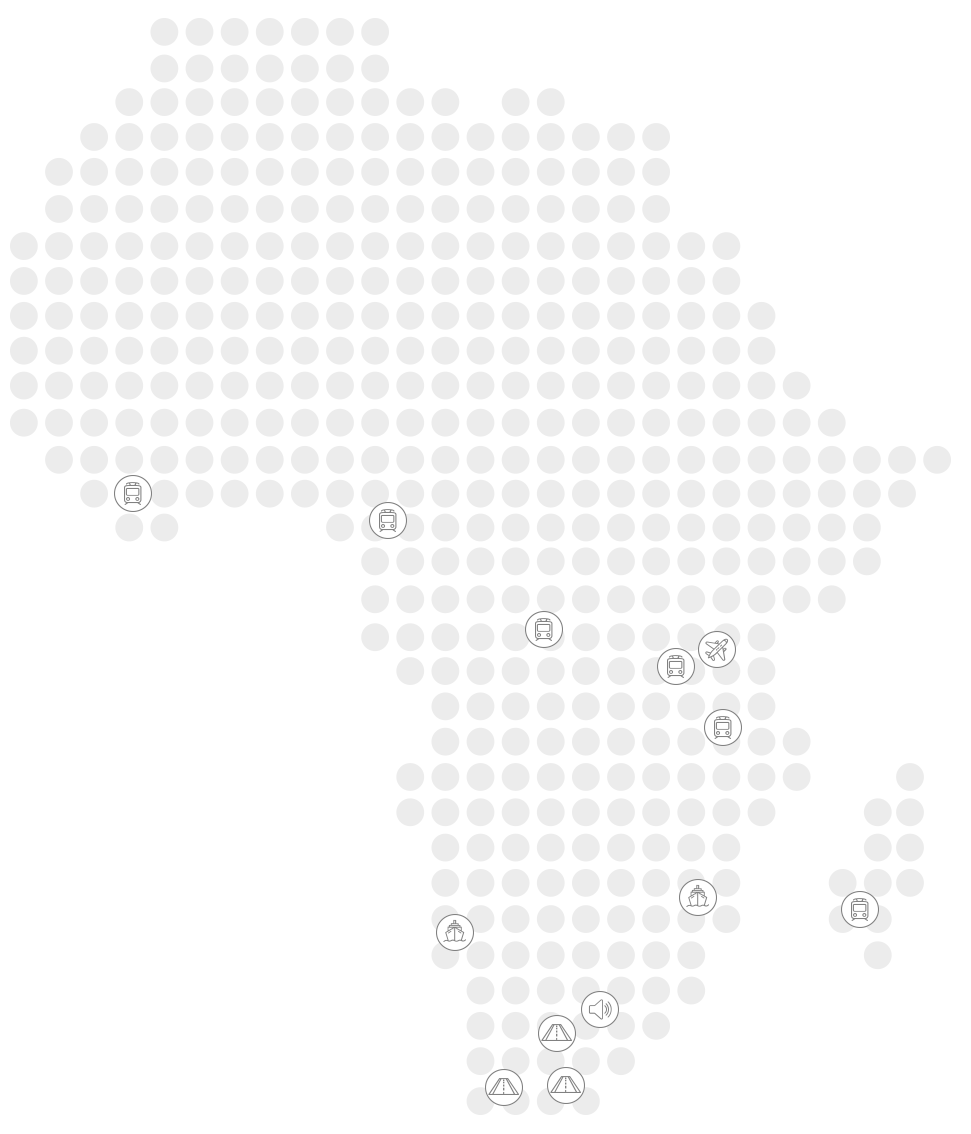 SAIF was the first 20-year infrastructure fund in South Africa. On appointment as the fund manager in 2000, AIIM exited the underperforming portfolio and developed a portfolio of toll road concessions with operations and governance on a par with those seen in developed markets.

AIIM established a series of Sub-Funds to allow investors to participate in follow-on opportunities as co-investments alongside the Main Fund.

The Fund successfully exited its mature toll road investments in 2016 having managed them through the full investment life cycle. The exit represented the largest private equity realisation for toll road infrastructure in Africa to date.

API Holdings, Mozambique and Namibia (Exited 2003)
Interest in a port and logistics terminals